< Back to Our People 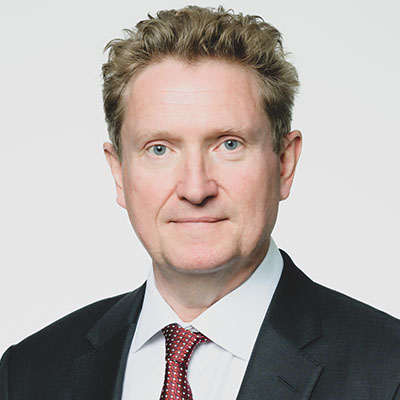 James has extensive experience assessing complex damages in high-value international arbitration and litigation cases, including alleged expropriation, breach of contract, patent infringement and shareholder disputes. He has previously worked for LECG and FTI Consulting, where he led their International Arbitration practice in the Asia Pacific region, based in Singapore.

He has acted as an instructor at the International Dispute Settlement programme at the University of Geneva, and as an expert witness at training workshops organised by the Foundation for International Arbitration Advocacy.